Excerpts and summaries of news stories from the former Intelligencer Journal, Lancaster New Era and Sunday News that focus on the events in the county’s past that are noteworthy, newsworthy or just strange.

In December 1996, a computer expo was scheduled at the Eden Resort and Conference Center, but it wasn’t for typical office-based businesses – it was aimed at farmers.

Ace Expo 96, featuring more than 20 exhibitors from across the Northeast, was expected to draw several hundred farmers and agribusiness workers who were ready to learn how computers could help them be more profitable.

The use of computers in agriculture was new at the time, but growing quickly. The one-day expo was to include seminars, exhibits and a panel discussion of local farmers. Topics of discussion would range from shopping for farm equipment online to using computer software to manage livestock herds or crop nutrients.

Video game ratings get an ‘A’

Amish families helping one another rebuild barns or homes after disasters is a long tradition in Lancaster County. But in 1971, the speed of one particular effort was front-page news.

The Elmer Stoltzfus family home, on May Post Office Road just south of Strasburg, sustained massive damage when a fire, later attributed to paint fumes, swept through the building. Because the home had no telephone, there was a “considerable delay” in the arrival of firefighters.

The very next day, however, friends and neighbors of the family were on the scene, tearing down the charred remains of the house’s roof and western side and replacing them with new construction.

By sunset, the home was fully under roof and only one wall remained to be rebuilt. The Stoltzfus family was expected to move back into their home in a matter of days.

India out to crush army in East Pakistan

A “want ad” of sorts appeared on the front page of the Intelligencer Journal on Dec. 5, 1946 – specifically, a call for a “Pied Piper” to come and rid the city of unwanted starlings.

The troublesome birds were flocking at the intersection of North Duke and East Orange streets, afflicting St. James Episcopal Church and the Hamilton Club.

The birds were purportedly covering cars and clothing alike with telltale white spots, and city police were flummoxed in their efforts to chase the birds away.

Thus, they were willing to temporarily lift the ban on gunfire in the city, allowing anyone with a shotgun to use it to try and scare the birds away. (Two caveats: First, police must be notified in advance of any impending gunfire; second, the “killing load” of the shotgun shells must be removed before firing.)

The announcement of this new strategy brought numerous counter-suggestions from the public, including the use of non-explosive loud noises such as foghorns – or even bringing the city’s recently retired air-raid sirens back into service.

Union officer tells teamsters to return to work in Seattle

In December 1921, Pennsylvania state police found an automotive “cemetery” of sorts in Chester County, just across the Lancaster County line, in a pace called “The Barrens.”

An abandoned quarry hole, filled with water to a depth of 75 feet, was said to contain numerous abandoned cars – likely as part of a scheme to collect insurance claims.

Police recovered one entire car and part of a second one before having to suspend work due to a heavy snowfall. They said they intended to pull every car out of the hole, track them to their owners and make arrests where appropriate.

Success! An email has been sent with a link to confirm list signup.

Error! There was an error processing your request.

Falls in care homes can be significantly reduced with intervention

Tue Dec 7 , 2021
Credit: Pixabay/CC0 Public Domain The largest study of care homes in the UK, led by experts at the University of Nottingham, has found that a co-ordinated approach to fall prevention in care homes is effective in significantly reducing the number of times residents fall. The ‘Falls in Care Homes study’ […] 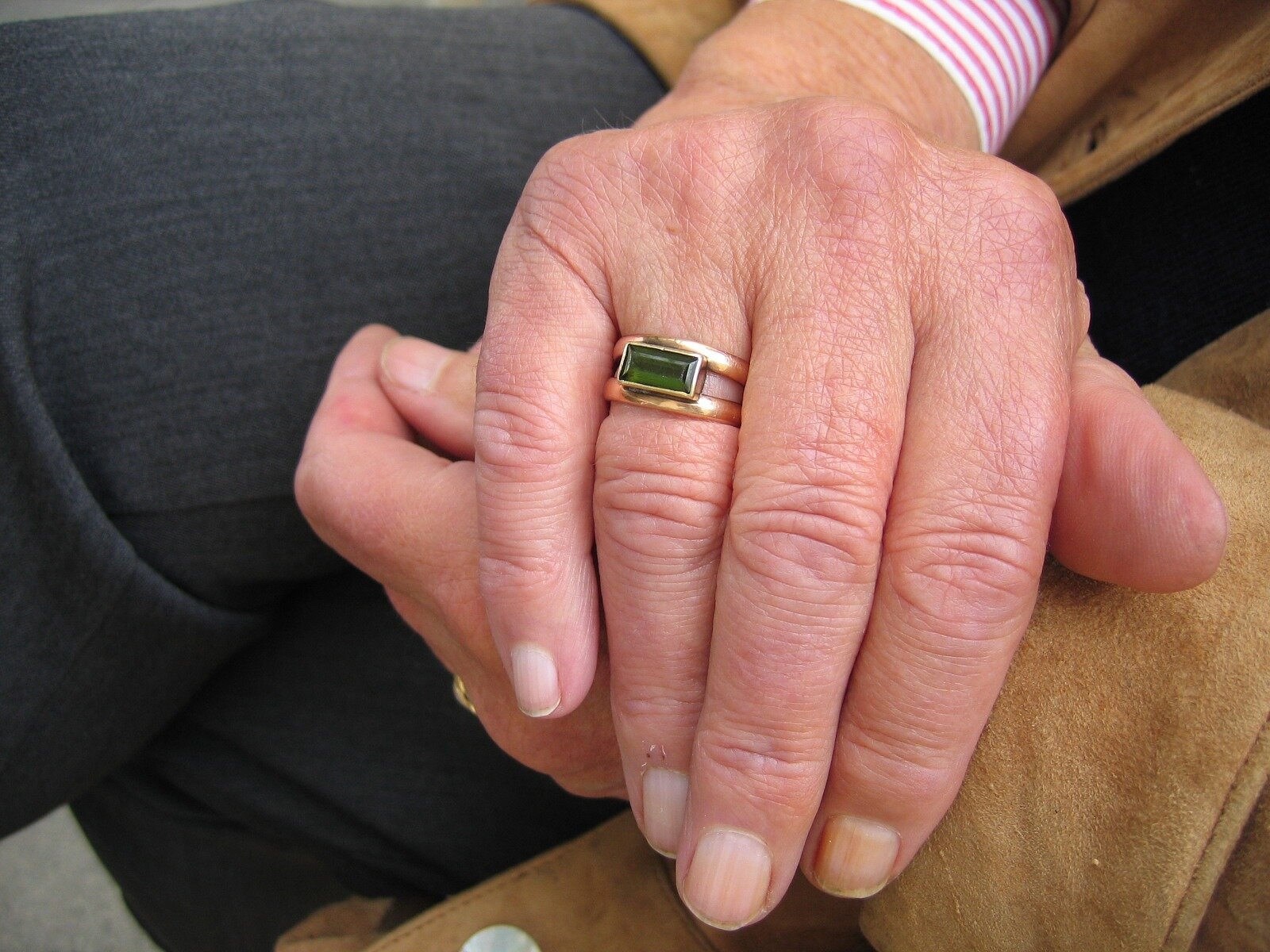