Only the next evening as I was closing our heavy curtains did I realize how fully we had misled ourselves. The tendriled thing that spread across the aluminum frame was nothing other than linty fuzz that had been knocked off the backside of the blinds. Where we thought we had discovered new life, we had merely found evidence of a home repair in the offing.

As Carl Zimmer demonstrates in his new book, “Life’s Edge: The Search for What It Means to Be Alive,” the history of biology is peppered with such misapprehensions, many of them made by eminent researchers. Take Thomas Huxley, an early disciple of Darwin who became convinced in the 1860s that the seabed was blanketed by a living protoplasmic slime that he dubbed Bathybius haeckelii. Only later did he learn from the investigations of other scientists that Bathybius was not organic. It was instead, Zimmer writes, “a jellylike byproduct of chemical reactions that took place in the jars” in which the ocean-floor samples were stored. Decades later, John Butler Burke became temporarily famous, Zimmer tells us, after the physicist claimed he had used “radium to create life from lifeless matter” in sterile broth, a small army of mutating shapes that he dubbed “radiobes.” It was a thrilling discovery at first, but when another researcher attempted to reproduce Burke’s results he found “that the ‘cells,’ or radiobes, are nothing but little bubbles of water produced in the gelatin by the action of the [radium] salts upon it.”

While Huxley and Burke went wrong, both did so in the attempt to make sense of life itself. Though his methods are journalistic, Zimmer takes on a similarly sweeping project in this book, which seeks to show why biologists “still cannot agree on the definition of life.” No mere catalogue of errors, “Life’s Edge” guides us from an abandoned mine in the Adirondacks where bats hang in homeostatic slumber to a California start-up attempting to synthesize RNA-based medications. With these and other examples, Zimmer illustrates why it is so difficult to arrive at a common understanding of where life stops and starts — and how we might one day reach it.

The challenge, he shows, is that even the best science tends to multiply our uncertainty. Humans, for example, can sometimes go on breathing, metabolizing food and physically maturing even after clinical brain death, undercutting our medical and legal concepts of vitality. Ravenous, single-celled slime molds, meanwhile, appear to make decisions and solve problems in their quest for nutrition, which encourages us to rethink our understanding of what “thinking” is. In his lucid discussions of these cases, Zimmer begins to identify some of what he calls the “hallmarks” of life, the features that “all living things share.” Those qualities can, however, further complicate matters, he writes, “letting us see beyond our own experiences of being alive.” But in expanding our vision, they also call attention to the fuzzy edges of our field of view, inviting us to reconsider truths that we once thought self-evident.

Nowhere is this ambiguity more noticeable than in the case of viruses like the one that has confined so many of us to our homes. Throughout the pandemic, many scientists and publications, including The Washington Post, have affirmed what Zimmer characterizes as the common wisdom: that SARS-CoV-2 “does not deserve entry into the exclusive club called Life.” Any given virus “is just a reorganized packet of its host’s own atoms,” since it lacks a metabolism of its own and is incapable of direct reproduction. Nevertheless, viruses do exhibit some of the hallmarks of life, including — as those of us anxiously mapping the spread of coronavirus variants know all too well — a capacity for evolution. Simultaneously, some creatures that seem more evidently alive, such as the Amazon molly — an all-female species of freshwater fish that can reproduce only through parasitic mating with males of other species — survive just fine without meeting supposedly important hallmarks. Such examples, Zimmer writes, “make trouble for those who would draw sharp lines around life.”

The care and precision with which Zimmer maps these complex and challenging issues inevitably prompt another question: Why does it matter how we define life? It’s not altogether clear, for instance, that it’s crucial to know whether the coronavirus is definitively “alive” so long as we understand how it kills us. One microbiologist offers a possible answer when he tells Zimmer, “A science in which the most important object has no definition” is “absolutely unacceptable” because it prevents researchers from working together. If life is your general subject, the thinking goes, you must have a shared understanding of what “life” means to study anything it encompasses. And yet Zimmer himself repeatedly shows that this is not entirely true. Huxley and Burke didn’t mislead themselves for want of a correct definition of life any more than my girlfriend and I realized our error because we had one. Definitions are, most often, ornaments of the understanding rather than its buttresses.

If anything, it’s possible that fixating on definitions “keeps us from reaching a deeper understanding of what it means to be alive,” as Zimmer writes, paraphrasing the thinking of the philosopher Carol Cleland. Though that may be true, his book proves that the quixotic search for linguistic purity can still lead us back to the rough ground of biology. Ultimately, the pleasures of “Life’s Edge” derive from its willingness to sit with the ambiguities it introduces, instead of pretending to conclusively transform the senseless into the sensible. To read this book is to realize that life’s insistence on fluttering out of our grasp is a consequence of our desire to pin it down like a butterfly on a board. Life itself may be nothing other than the thrilling uncertainty that comes of recognizing its as-yet unknowns. Perhaps that is definition enough.

The Search for What It Means to Be Alive

If the pandemic has made you want to redesign your house, you need this expert led guide 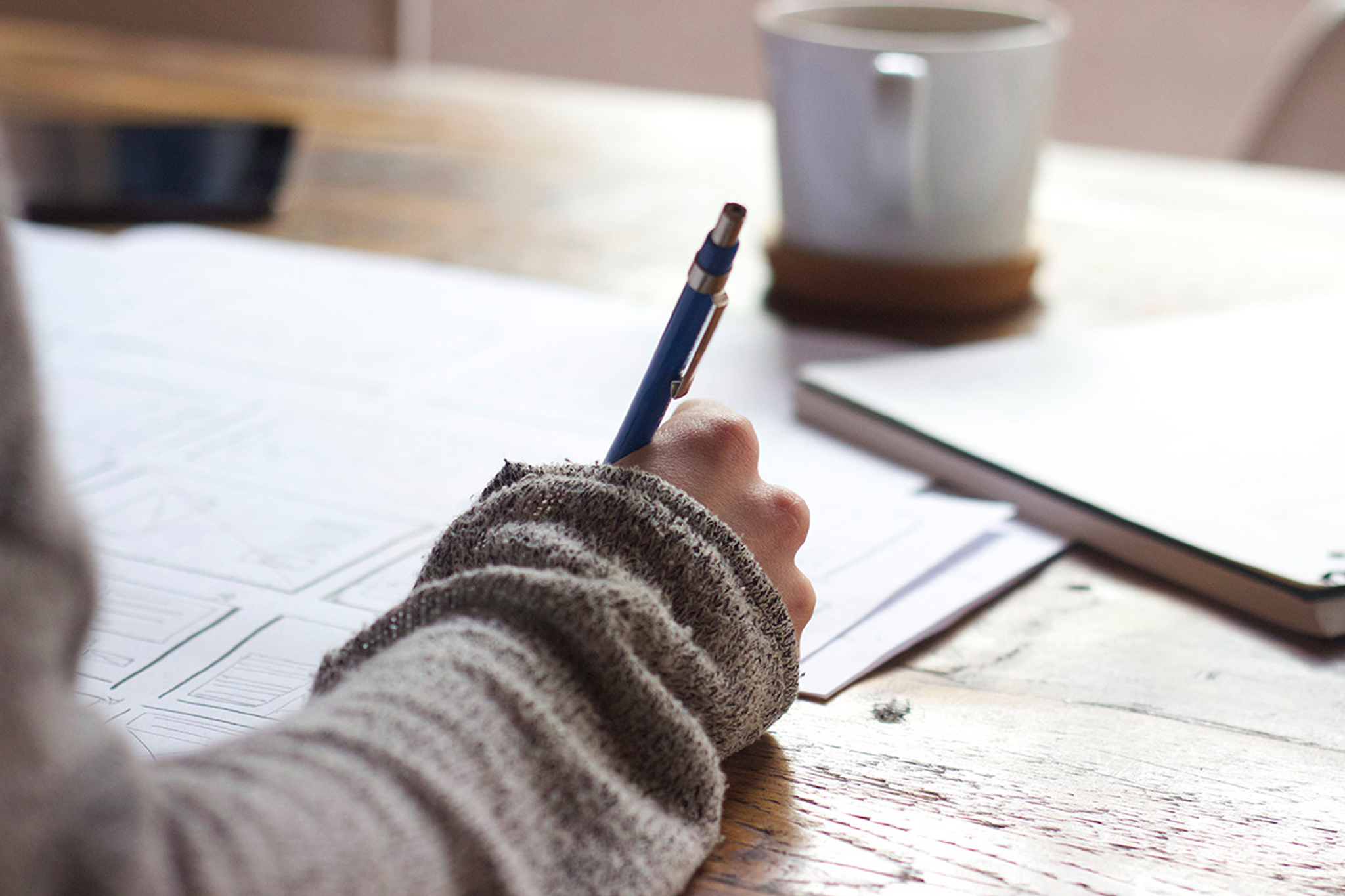