It’s been just a little over a year since the NBA free agent Chandler Parsons purchased a brand-new, stylish home in the famous Bird Streets of the Hollywood Hills for $6,775,000.

Now the small forward is switching his strategy—he’s put the home back on the market for $10.9 million.

But this isn’t the story of a strategic quick flip. It’s a little more complicated.

Parsons bought the five-bedroom, six-bathroom home above the Sunset Strip in December 2019, about a month after selling his Bel-Air modern farmhouse for $12.35 million.

He scored an almost $1.5 million profit off the sale of the massive, 11,864-square-foot Bel-Air property.

After that victory, Parsons quickly purchased something a little sleeker, newer, and more compact, a 5,540-square-foot home in the Hollywood Hills.

Parsons, 32, didn’t have much time to enjoy his new digs. In January 2020, he was on his way home from practice with the Atlanta Hawks, when he was involved in a three-car crash caused by a drunk driver. The accident in Brookhaven, GA, left Parsons with a number of injuries.

About a month later, the Hawks waived Parsons. It’s not certain whether he will ever play in the NBA again.

With so much upheaval off the court, it’s understandable that the Florida native would want to pass his modern manse to a new owner.

There is much to cheer about in the spacious home, the work of prominent bicoastal architectural firm Fu Wilmers Design. The residence has 11-foot floor-to-ceiling windows and vanishing glass doors, designed to let an owner bask in the views of the city, the ocean, and the mountains.

To take even more advantage of the views, wooden rooftop decks were recently added.

There are also jaw-dropping views from the infinity-edge pool.

A wide-open great room—also with views—opens to a sleek, modern kitchen with Miele appliances and German Badeloft fixtures.

The house is spread over multiple levels. Even the lowest level—where a bar, game area, wine room, and gym are located—is naturally illuminated by strategically placed skylights.

The bedrooms are all en suite, and some have adjacent outdoor decks. A deck sits right off the thoroughly modern main suite, which also has a spacious bathroom with fabulous views out, and zero nosy neighbor sightlines in.

Built in 2018, the smart home is equipped with state-of-the-art technology, including a Dolby Atmos theater.

To make the offering even more appealing, all the perfectly matched, ultra-luxe furnishings can be included in the sale price.

Parsons, 32, starred in college at the University of Florida. He debuted in the NBA in 2011 with the Houston Rockets and spent five solid seasons in the league before recurring knee problems began to derail his career.

Fri Feb 5 , 2021
CAPE CORAL A fire destroyed a family’s home, leaving a mother and her two sons homeless. Cape Coral Fire Department investigators determined Friday a fire started at a home in north Cape Coral after a teen threw away a lit cigarette. The home was damaged beyond repair due to […] 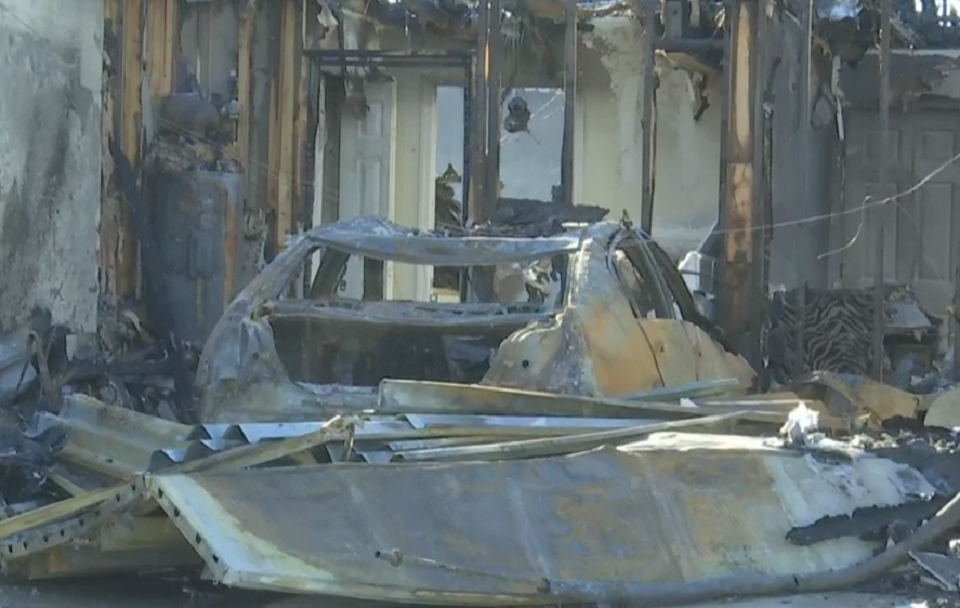