Chloe Dygert has undergone successful surgery to treat a deep laceration to her left leg, sustained in a crash during the time trial at the UCI Road World Championships in Imola, Italy, on Thursday. USA Cycling confirmed that Dygert is recovering in a hospital in Bologna and that she is expected to make a full recovery.

“We are relieved that this crash was not worse than it could have been. While this crash is distressing, Chloe is young and a fighter,” said Jim Miller, USA Cycling’s Chief of Sport Performance.

“With Chloe’s determination, we know she will be back riding before we know it. For now, we want her to focus on healing.”

The elite women raced a 31.7km flat, out-and-back route that started and finished at the Autodromo Internazionale Enzo e Dino Ferrari in Imola. Dygert, who went into the race as the defending champion and favourite to win, had set the fastest time at the 14.9km intermediate check point with an astonishing 19:35 minutes – nearly half a minute faster than her competitors.

Kristin Armstrong: Chloe Dygert’s crash is devastating but she will come back stronger

Dygert didn’t finish the race after she seemed to have lost control on a descent, hitting a guardrail and going down the steep, grassy verge on the other side. She hit the guardrail at a point just after the protective padding had ended.

She was treated by race medical staff in an ambulance and then airlifted to the hospital in Bologna. She was confirmed to be conscious, but images showed a deep cut on her left leg.

“Dygert was immediately treated by event medics at the site of the crash,” confirmed USA Cycling. “She was transported to a hospital in Bologna, Italy, where she was treated by their medical team. She is out of surgery, resting comfortably and is expected to make a full recovery.”

Kristin Armstrong, Dygert’s personal coach, said that she believes Dygert will recover fully from her injuries.

“Chloe is a gifted athlete,” Armstrong said in the press release. “She’s had accidents in the past and returned stronger than ever. I have no doubt that this will be the case again.”

Armstrong told Cyclingnews that she felt devastated and heartbroken after watching Dygert crash during the time trial while she was watching the event unfold on television form her home in Boise, Idaho.

“Chloe puts everything into what she does in bike racing,” Armstrong told Cyclingnews. “People are fascinated by her because of her character and how she competes. She is a fierce competitor and a fierce trainer.

“She loves competition, and the thrill of winning is in her DNA, and that will help her heal. She loves to win.

How to solve any design problem by understanding its roots

Sat Sep 26 , 2020
In this article, you’ll learn (or remember) what is the one thing you need to start solving any problem. I wrote this originally for a talk I gave a while ago, and I also posted a video on my youtube channel, but I adapted it so you can read it. […] 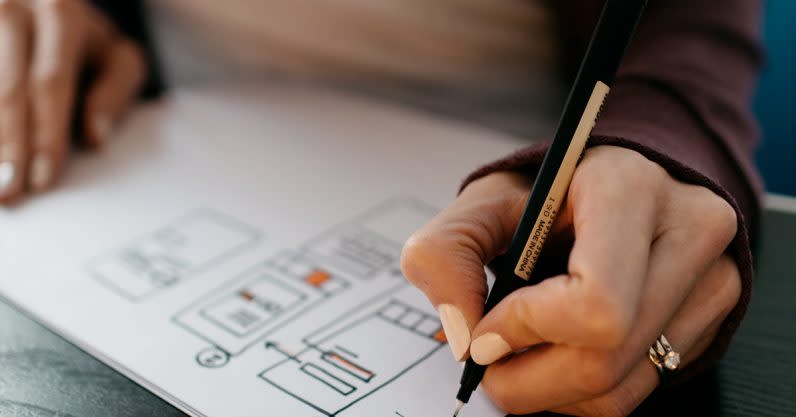