Part of Buckingham Palace’s roof will be repaired, nearly 200 years after a leak was first discovered.

Permission has been granted to restore the Queen’s London home by Westminster City Council, which considered an application to repair an asphalt roof and a chimney stack.

While it could be assumed that a problem in a royal residence would be tackled quickly, it appears this one has been on the to do list since 1831.

Papers filed as part of the application for the work include notes from that year which read: “Rain had already penetrated the covering of the south-west tower, and though fissures in the composition might readily be close, there was no guarantee against their recurrence.

“The substitution of a more durable covering was therefore advised.”

The covering was made of a mixture of “Stockholm tar, dried chalk in power, and sifted sand” which was laid on in two batches each just under half an inch thick.

The roof was opened up at the end of January for investigation, and the report states the it is in “very poor condition”, with “extensive blistering and cracking”.

Martin Ashley Architects, based in Twickenham, in West London, are dealing with the works and said it will be “largely like for like”.

The section being worked on is part of the North Range, which was the second part to be developed as the palace was upgraded from its origins of Buckingham House.

Buckingham House first came into possession of the reigning monarch in 1762 when King George III bought it as a private residence for his wife Queen Charlotte.

His son wanted it extensively remodelled when he came to the throne, and John Nash was put in charge of turning the house into a palace, extending the central block and rebuilding two wings.

But he overspent considerably and after George IV died, Nash was fired by the prime minister.

William IV was not interested in living in the palace during his reign, even offering it to Parliament when its Houses were damaged by fire in 1830. While Parliament did not move, work continued so it could have a royal use.

She became the first sovereign to rule from Buckingham Palace, ending years of St James’s Palace being the official seat of the monarchy.

The palace usually opens for summer tours of the state rooms and gardens, but this year its doors will not open as officials said it would be tricky to adhere to social distancing rules.

Wed Jun 17 , 2020
After 10 years in a 1,000-square-foot bungalow from 1919, architect Jody Beck, who runs Tampa-based Traction Architecture with her husband, Ross-Alan Tisdale, found that she and her family had outgrown the space. “For years we dreamed of designing a new home for our family that would showcase the modernist sensibility […] 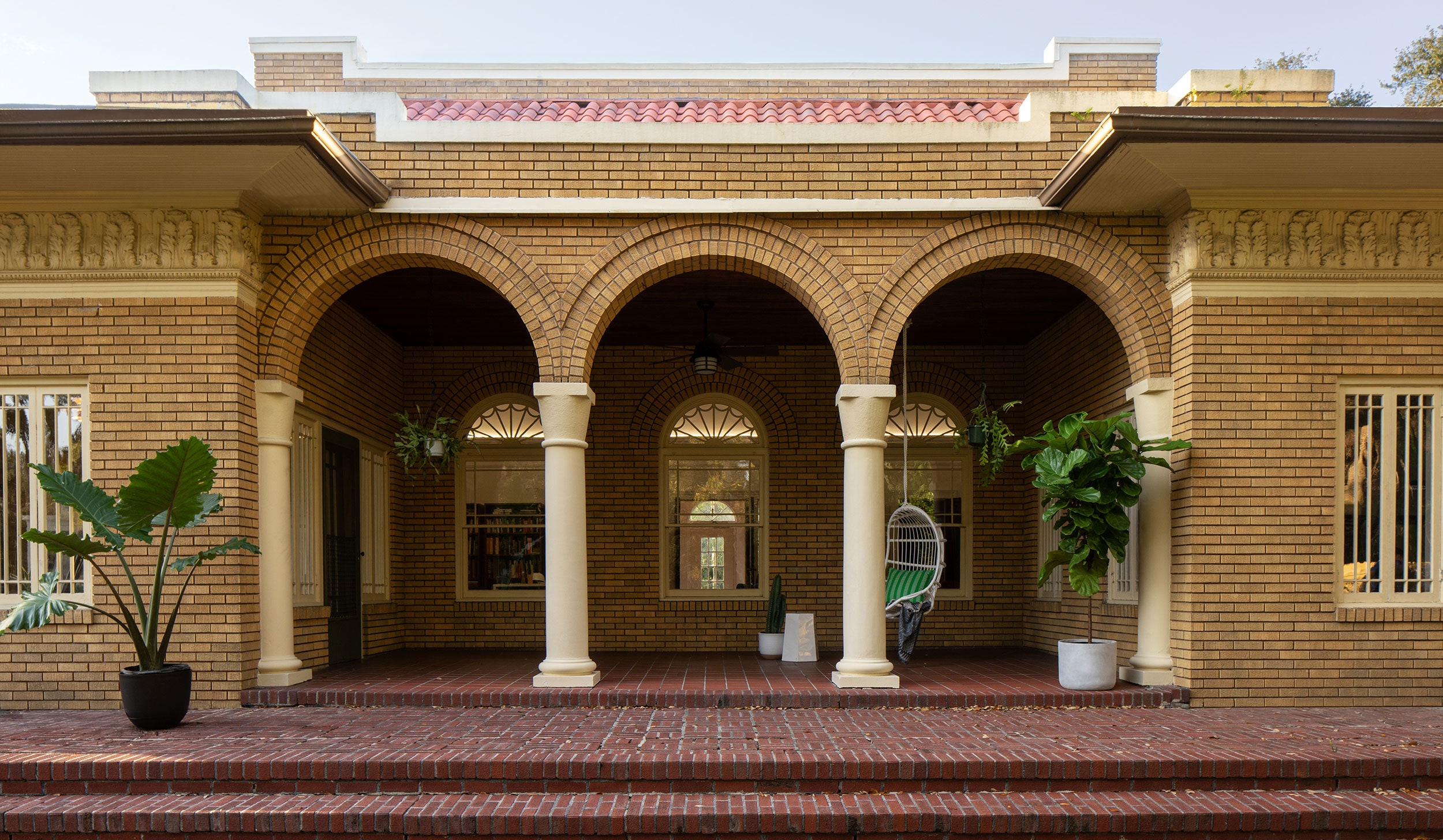