Prince Charles has reportedly travelled to Wales following his father’s funeral, choosing to spend some time in his remote home in the Brecon Beacons.

Llwynywermod, near Llandovery, is a rural retreat which was bought by Charles via the Duchy of Cornwall in 2007, 50 years after he became the Prince of Wales.

It was the first home he had in Wales despite his long link with the nation.

Explaining how he had come to find it in an article with the Visit Wales tourist board he said: “After a long search lasting some 40 years!

“Several houses and sites were explored until, finally, we came across Llwynywermod in an exceptionally beautiful part of Carmarthenshire, on the edge of the Brecon Beacons and within reasonable reach of Cardiff.”

Prince Charles became the Prince of Wales when he was just nine-years-old.

However he was not formally invested in the role until 1969, during his time at university.

Although he went to Cambridge University, he spent one term in Aberystwyth where he learned Welsh, to prepare him for his role.

He then gave a speech at his investiture in Welsh.

The home at Llwynywermod was renovated by architect Craig Hamilton with the interiors by Annabel Elliot.

In keeping with Charles’s outlook on the environment, materials were either reused or sourced locally, and there was an emphasis on being “green”.

In his foreword to House & Garden’s 2008 Green by Design, he explained: “Why, I must ask, does being “green” mean building with glass and steel and concrete then adding wind turbines, solar panels and water-heaters, sedum roofs, glass atria – the paraphernalia of the new “green building industry” – to offset buildings that are inefficient in the first place?

“Traditional homes – from the humblest to the grandest – were built to conserve as much precious fuel as possible, through solid walls, windows in the right places and of the right size, sounder foundations, stronger roof trusses, stouter doors and (most important) an ability to change, making them adaptable from generation to generation.”

ITV also reported that the prince spotted an opportunity to link his son and daughter-in-law to the property too.

The trees which were used inside Westminster Abbey during the 2011 wedding of Prince William and Kate are now planted outside Llwynywermod.

Read more: How the Royal Family have been supporting the Queen since Prince Philip retired

The property is now a three-bedroom farmhouse which was once a coach house.

The 13-bedroom country house which was originally on the 215 acre site no longer exists.

Llwynywermod dates back to the 13th Century and was owned by William Williams, a relative of Anne Boleyn.

Of the house, Charles has said: “Llwynywermod was originally part of an old estate with the ruins of the old house, the remnants of an 18th century landscaped park and various disintegrating ‘concrete and corrugated iron’ modern farm buildings and an abandoned slurry pit. All this required a lot of re-ordering and restoration.

“I was determined that as many local and Duchy of Cornwall natural materials as possible could be used in the rebuilding and restoration process and that the house should be a showcase for traditional Welsh craftsmanship, textiles and woodwork, so as to draw attention to the high quality small enterprises, woollen mills, quilt-makers, joiners, stonemasons and metal-workers situated in rural parts of Wales.”

As well as being somewhere for Charles to stay when he is visiting Wales, particularly during ‘Wales week’ each summer the home is also a holiday let.

He hosts an evening of Welsh music and poetry at Llwynywermod every summer.

However the properties are not currently listed on the Duchy of Cornwall holiday let site.

What to Do if Your Emergency Fund Gets Down to $0

Thu Apr 22 , 2021
Depleted your emergency savings? Here’s your game plan. It’s important to have money on hand for unplanned expenses. Ideally, your emergency fund should have enough money to cover three to six months’ worth of living costs. But what if you did amass a nice emergency fund, and now it’s gone […] 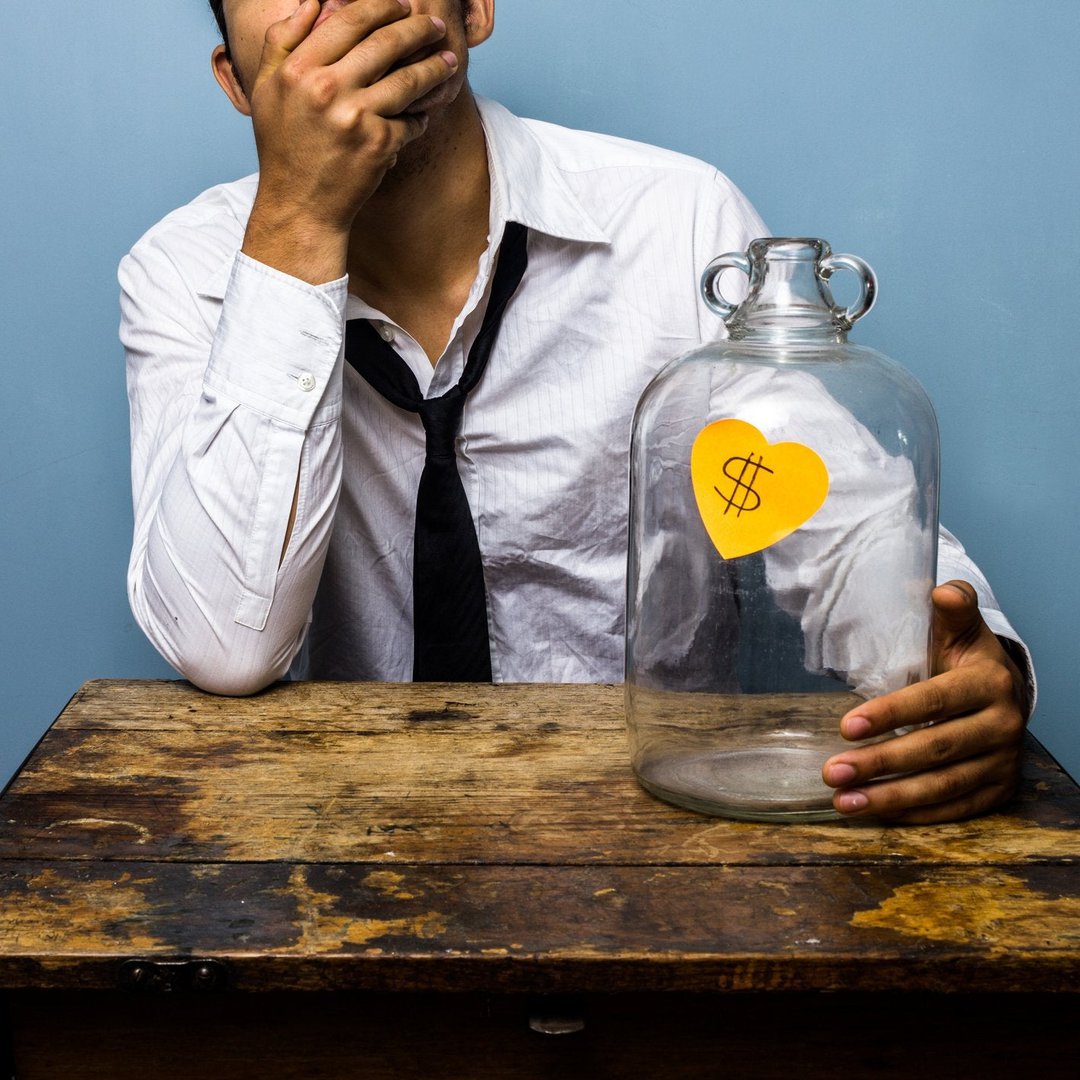