As the world’s attention fixates on a cargo ship lodged in the Suez Canal preventing billions of dollars worth of goods from reaching their destination, less meme-worthy supply chain issues continue to hinder small businesses, homeowners and renters in Texas.

The historic February freeze caused pipes to burst all across the state, leading to a surge in demand for plumbing services and parts. Estimates place the cost of the winter storm anywhere between $130 billion and $296 billion, with the higher estimates factoring in the economic effects of forced closures of factories and businesses.

Dallas-based Berkeys Plumbing’s staff of more than 150 technicians hit the roads as soon as weather permitted, general manager Phil Madden said. The company was booking service appointments a month out from the winter storm.

Now, more than a month after the freeze, there are still homes in Dallas-Fort Worth without hot water, according to Legacy Plumbing, which has its headquarters in Little Elm.

The company is now booking appointments about two weeks out — closer to Legacy’s normal booking volume — but described shortages of tankless water heater parts, which could take months to arrive.

Berkeys is having trouble getting its hands on PVC pipe and water heater parts. Tankless water heaters, common in homes built in the last five years, are often installed on the exterior of a home, and that made them vulnerable to sub-zero temperatures.

“A lot of them were affected due to the freeze,” Madden said.

The company’s suppliers are experiencing delays in shipments stretching out a week and a half, he said.

“COVID was already kind of delaying the normal flow of everything and then you add snowmageddon on top of that,” Madden said. “We are still seeing and feeling the effects of it.”

Berkeys is beginning to get back to what Madden calls the “COVID normal,” but it’s still seeing a high volume of calls.

Elliott’s Hardware, with five locations in the Dallas-Fort Worth area, said it’s struggling to find a variety of items from suppliers, ranging from PVC to other plastic-based items like patio furniture. Elliott’s brand manager Andrea Spencer said she also expects a shortage of materials to make paint cans, a situation the company is monitoring.

“We’ve definitely had supply issues ever since COVID began. First, it was cleaning supplies. And then it’s just kind of snowballed … to pretty much every category,” Spencer said. “Tools and fasteners really haven’t been much of a problem, but in every other department I would have to say we’ve had supply issues or we’re looking at potential supply issues. It’s just a matter of us being able to stay in stock on the things people want.”

Berkeys’ suppliers are “turning over every rock they can” to find needed parts, Madden said. He’s not ruling out more disruptions down the road.

“It’s hard to tell a customer who’s still kind of feeling the effects of the storm — whether they don’t have all the water turned on to their home, or they have made some temporary repairs — to continue to be patient,” Madden said. “But there are things out of our control and we are doing the best that we can to be there when you need us.”

The winter storm that disrupted power for millions across Texas and killed at least 111 people also shut down numerous plastic-producing chemical plants near the Gulf Coast.

When the winter storm hit, Elliott’s inventory was still bouncing back from the last major hurricane — Hurricane Laura — which hit the Gulf Coast in August and shut down chemical and plastic plants. That caused the plants to release tons of pollutants.

“The freeze wrought more havoc and choked more supply than even the worst hurricanes, including Katrina, Harvey and Laura, because its reach was so widespread,” Hays said. 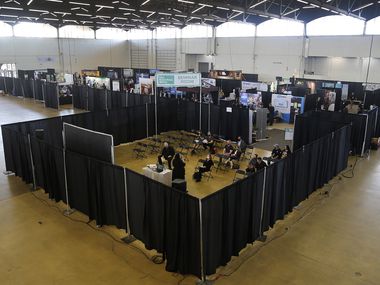 Tue Mar 30 , 2021
KTGY Architecture + Planning, a leading full-service design firm focused on residential and mixed-use developments, sustainability and neighborhood revitalization in the U.S., has announced that it has earned 13 awards including one Platinum and seven Gold awards at the three recent National Association of Home Builders’ (NAHB) virtual awards events: […] 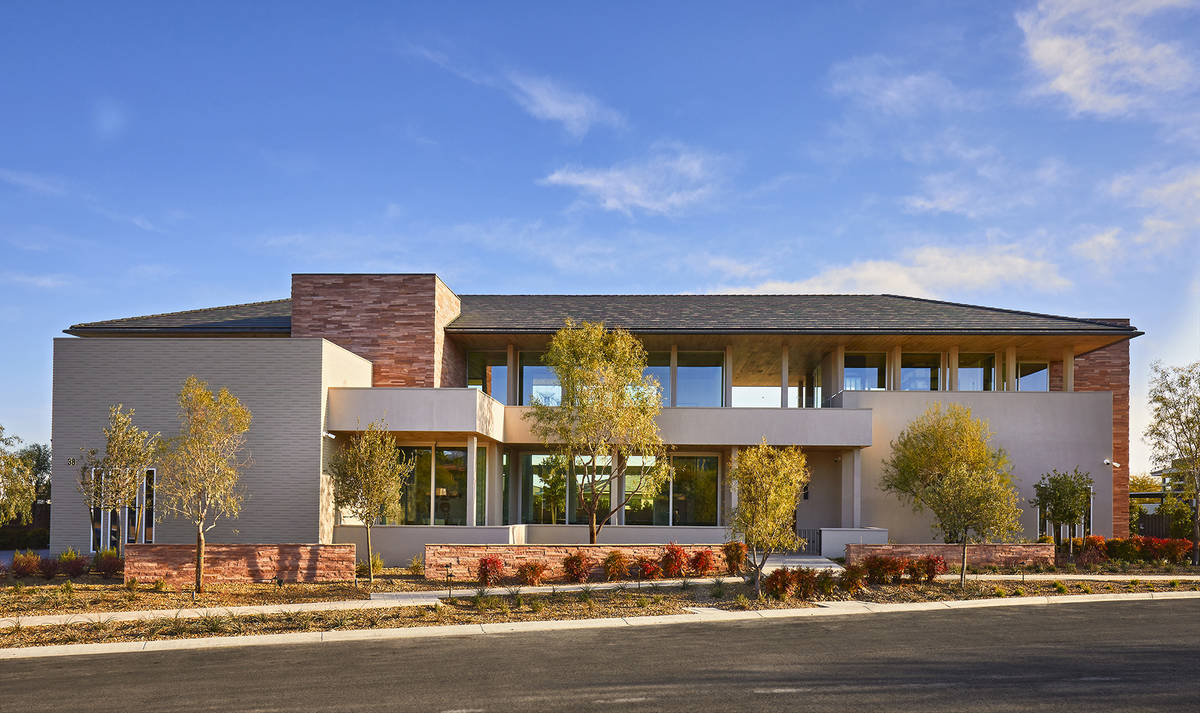