Memphis, Tenn. — A Memphis man whose truck and tools were taken at gunpoint outside a Midtown home Sunday afternoon believes his vehicle was used in two similar incidents Monday morning in the same part of town.

Gerzon Garcia, who does home repair, said he was standing on a ladder inside the garage of a home at Lee and Cooper when a man pointed a gun at his head and told him to give him everything he had on him.

“I was really scared,” said Garcia. “I didn’t know what was going to happen. He was going to shoot me or something because that’s what he said. Like, if I didn’t give him what he was asking for, he would shoot me.”

Garcia said he handed over his wallet and the keys to his tan 2000 Ford F-150 truck that contained about $2,000 worth of tools.

“He asked for the keys, still pointing the gun at me,” Garcia said.

Memphis police said around 11 a.m. Monday, four men in a late 90’s model Ford truck robbed a lawn crew at gunpoint on Higbee Avenue, and 25 minutes later, someone in a Ford pickup tried to rob some tree trimmers on Lyndale. All the incidents are within a few blocks of each other.

John McKinnon lives on Higbee and captured video of the robbery on his home surveillance camera.

“The video I have is not terribly clear, but you can actually see the robbers removing equipment from the back of the truck that belonged to the maintenance crew,” said McKinnon.


‘They were held at gunpoint to their head’: Two tree trimming companies robbed in less than a week in same East Memphis neighborhood

In the video, you can also see that truck appears to be tan in color. Garcia has seen a picture of the suspect’s vehicle posted online by concerned neighbors and believes it is his stolen truck.

“It looks like they are using my truck to commit crimes,” said Garcia.

Larry Bachman, who lives next to the home on Lee where Garcia was robbed, said he found about it on Facebook while he was out of town. Bachman said he has always considered his Midtown street safe but said the criminals are getting more and more brazen.

Police are looking for at least four men spotted in the truck. Garcia wants his belongings back but really wants to see all of the robbers locked up.

“I’m more interested for the police to catch these guys and put them in jail, you know. To pay for something, not just let them go,” said Garcia.

One of the robbers was wearing a neon green shirt. If you know anything about the robberies or have seen the truck in the video, call CrimeStoppers at (901)528-CASH.

Fri Sep 10 , 2021
It’s that time of year where we slowly start putting away our favorite neon polishes in favor of the darker, moodier tones of fall. For nail-art aficionados, a change in season presents an opportunity to experiment with an entirely new slew of fun nail designs and colors. Although there are […] 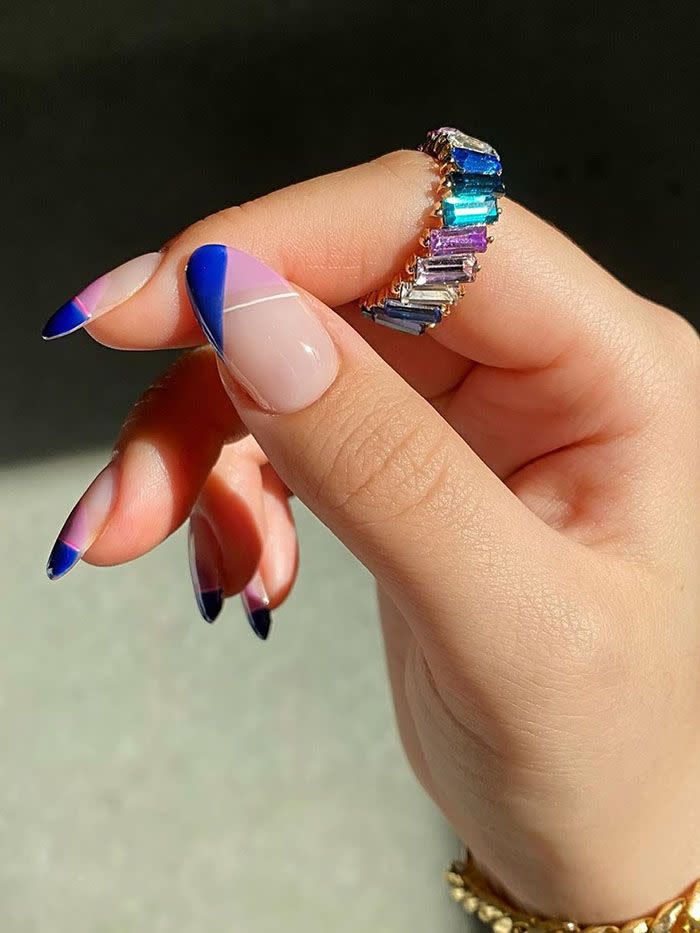