After 10 years in a 1,000-square-foot bungalow from 1919, architect Jody Beck, who runs Tampa-based Traction Architecture with her husband, Ross-Alan Tisdale, found that she and her family had outgrown the space. “For years we dreamed of designing a new home for our family that would showcase the modernist sensibility more typical of our projects, but I stumbled upon the Dundee House and fell in love with it,” says Jody, who also notes that the couple were outgrowing the office space they rented for their four-person architecture firm.

But they didn’t just stumble upon your average home. The Dundee House, built in 1927, was the first in the Sunset Park neighborhood, designed as an aspirational icon to spur the development of the surrounding land. It had a strong structure and carefully crafted details—the couple was drawn to the “Mediterranean sensibility combined with simple, almost modern geometries, and its H-shaped floor plan.” It was also going to require a lot of work.

“When we purchased the house, we found peeling surfaces, old wiring, leaking cast-iron pipes, cramped rooms, and rodent nests—and that was before we started demolition,” says Ross. “We knew from working on renovations of historic homes for clients that it would be important to take a surgical approach to the renovation; you never know what you are going to find. We had to work through several different subcontractors until we found the right ones who could do the job—from masons who could repoint the original brick to craftsmen who could repair the horsehair plaster. Jody ultimately became a general contractor along the way to see the project through.”

Although moving the Traction office into the house was not part of the initial plan, the renovation project was extensive and it ended up making sense to set up the architecture studio in the ballroom so the team could easily go back and forth between drawing projects for their clients and working on the house. “It became a hands-on training ground for our young architecture staff, who would take breaks from computer work to jackhammer concrete, or trace ductwork through the attic spaces, or lay joists with our carpenter,” says Jody. “After about a year of construction, we moved our kids into the house and sold the old bungalow, but we decided to keep our office in the ballroom. Living and working are already completely entangled for us, so having the office in the house seems like a logical extension.”

The layout of the house, with rooms radiating outward from the ballroom, is very conducive to living and working. “We were able to split the house into a ‘public zone,’ combining the ballroom and entry foyer, which doubles as a gallery for our firm’s art and models, and the ‘private zone,’ which includes the kitchen, a living space, and bedrooms,” says Jody. They lived and worked this way for about a year and half until the pandemic arrived and with it, the “stay-at-home” orders. “Since March, our staff has been largely working from their homes. Our live/work situation has made us particularly well-equipped for the transition, but managing our kids at home has been the greater challenge—we have had to compete for desk space with their zoom classes and art projects,” she adds.

“Though the largest parts of the renovation are complete, there is always more work to be done and the house has become a kind of laboratory where we can experiment with materials and construction,” says Jody. “It took a year to make it livable, and will probably take forever to make it perfect, particularly for two architects.”

Thu Jun 18 , 2020
Say “cheerio” to your new favorite decorating style. British design is making its way across the pond, bringing classic elegance and refined comforts to this side of the Atlantic. The aesthetic leans traditional, but modern materials and updated silhouettes make English-inspired interiors feel fresh, not stuffy. Rita Konig, an English […] 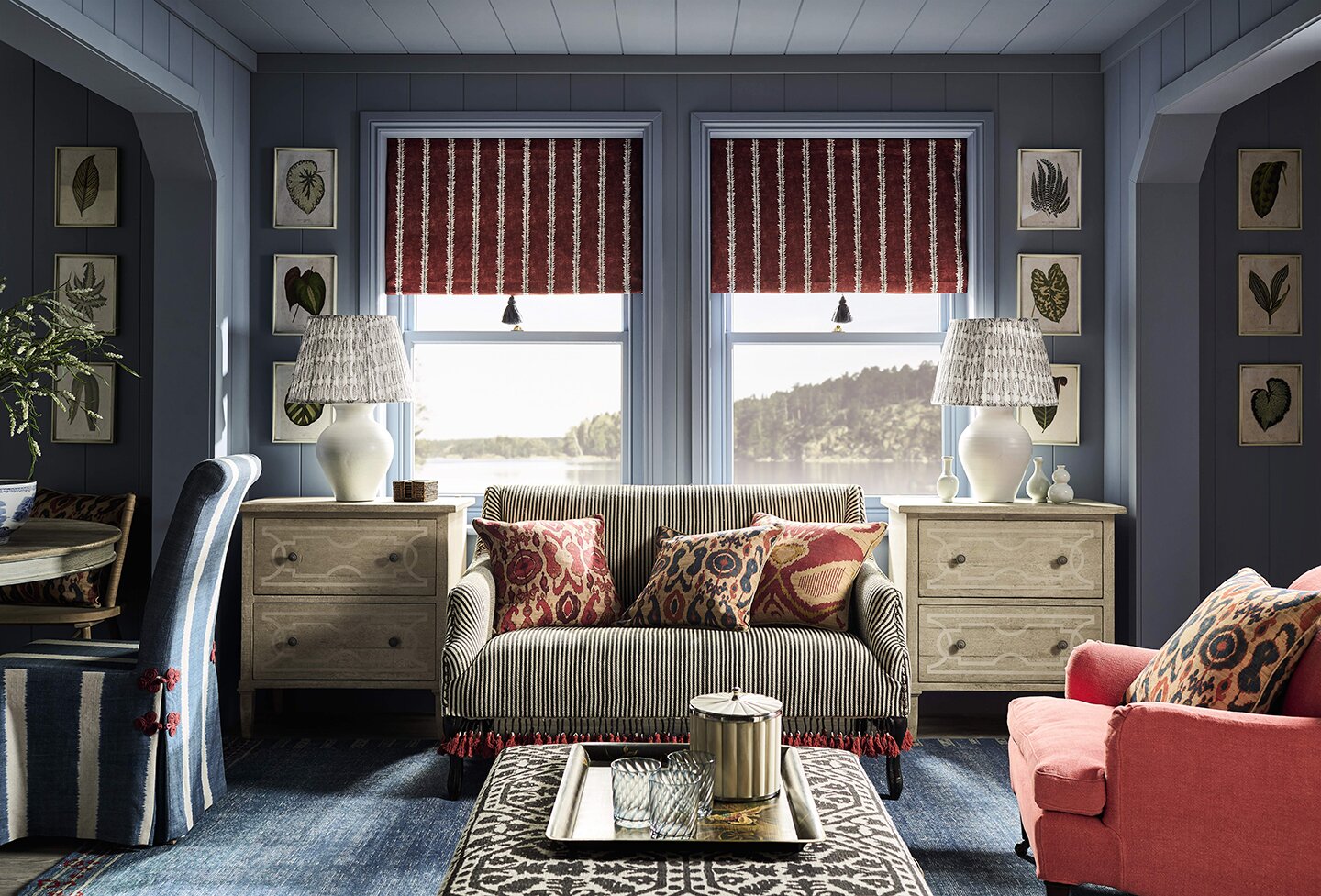